Duke Bluebeard’s demo recording, “Summer Is Dead”, came out in April 2013. In May 2015, as he signed to Lone Waltz Records, he released a single, “D. B.”, which relates to a third person, marked by this monogram. This concept ends up in expressive, constantly emerging songs as melancholy turns into frustration.

His first full length, “Friend or Foe”, came out in March 2016. It was written in his mother’s basement where he spent a few months during summer, hiding and reflecting on the past which results in a sort of defeatist narrative portraying an idea of loneliness, being solitary, isolated. His introspective, self-reflective lyrics are only a part of an enigmatic way of storytelling which goes beyond words in some, if not most of the cases. Armed with this record, he went on tour in Central Europe and the Balkans until early 2017 and most notably, shared the stage with Ben Caplan.

In May 2018, he’ll release “4:20”, on which he was working with artists such as Skiing, Stas and Perrin. His upcoming second LP, “Ani Konnichiwa”, – which he announced a long time ago – is also on it’s way and hopefully will come out in late 2018. 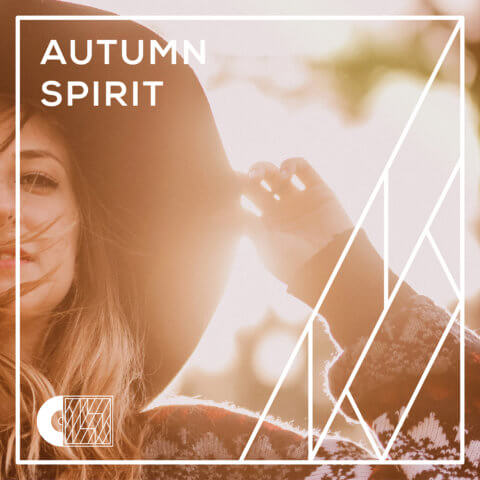 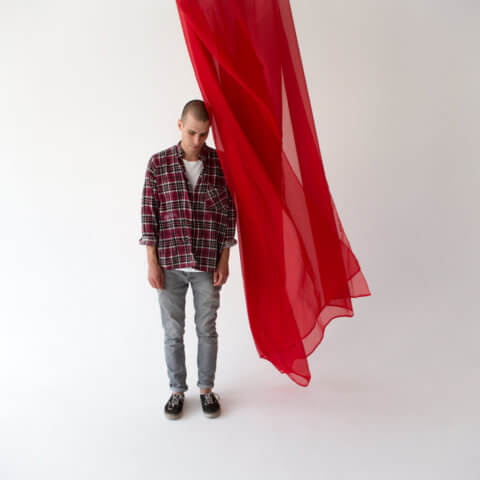 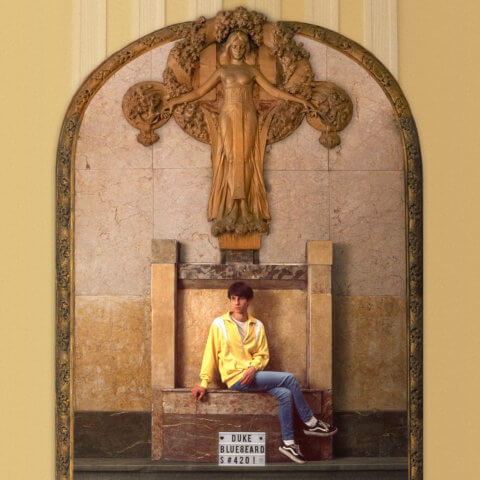 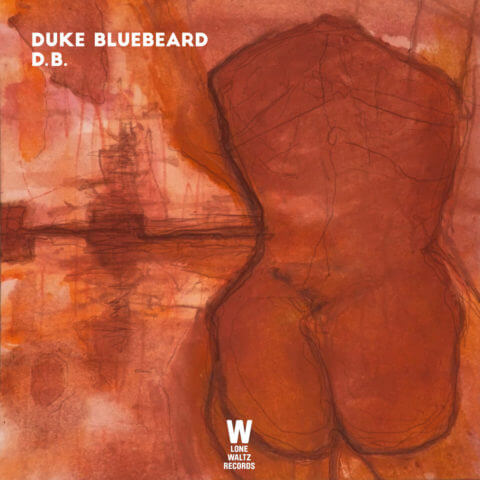 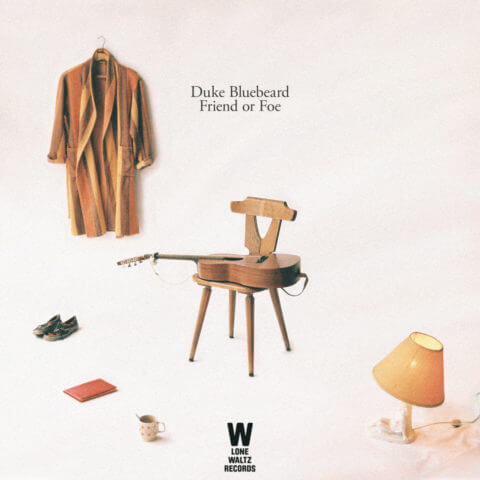